It’s been rumored but still not officially confirmed that an online casino player hit the record breaking £13 million jackpot win on Microgaming’s Mega Moolah on Tuesday, the 6th of October. The player is believed to have been using the pound sterling currency and therefore most likely a British person. The exact jackpot amount was £13,212,882 which would beat the previous record of the highest jackpot win which was on NetEnt’s Mega Fortune slot in 2013 when a Finnish player won €17,861,813.

The last time the Mega Moolah jackpot paid out a substantial win was in April this year when a Canadian player won a whopping CAD7.5 million. In November 2014 the Jackpot tilted again rewarding another player USD3.3 million and in April 2014  gave away another USD3.9 million.

Mega Moolah was released in November 2006 almost a decade ago by Microgaming, and is still to this day one of the favourite Online Video slot! 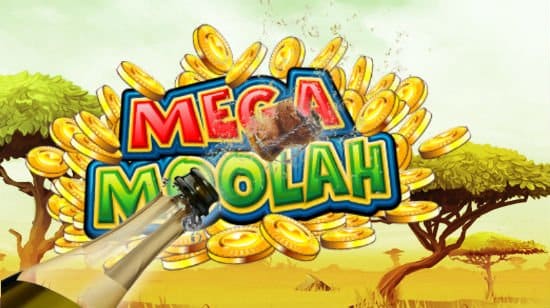