Summer has started and the heat is on, and we expect a few new slots to be based on the sea. Rage of the Seas video slot will somehow remind you of Jack Sparrow and his majestic Black Pearl. This pirate themed slot comes with very realistic design, with a dark galleon in the background. As always, Netent has put together a great masterpiece that combines their great game features with an enjoyable game play. So, let’s dig deeper into the game.

About Rage of the Seas Video Slot!

Rage of the seas video slots starts with a 5 reels and 4 rows playing grid with 1,024 ways. The boost feature feature may increase the number of reels of the 2nd, 3rd and 4th reels, up to a maximum of 7 reels, therefore increases the ways of wins as follows:

In addition, the boost feature will trigger 4 feature spins, which can generate a generous win for the players. If another boost symbol lands on a fully expanded reel, 2 additional feature spins will be awarded.

At any given time a random feature may trigger on the reels. There are various features within this slot, which we’ve seen in other Netent slots, including:

Free Spin Rounds in Rage of the Seas Video Slot!

Rage of the Seas Conclusion

This video slot has been well crafted by Netent, but I cannot say that is very unique. The layout of the playing grid and the concept of the game are very similar to Skulls Up video slot powered by Quickspin. Anyway, we cannot deny the fact that we will see similar slots here and there considering that there are so many releases on a monthly bases. Overall Rage of the Seas has a great potential to become one of the favourites. The theoretical payout percentage (RTP) is set to 96.04% which leaves a bit to desire, whilst the highest possible coinciding win is set to  27,440 x the bet amount which somehow pays off for the low RTP. Overall it’s a pretty good game that deserves a spin, especially if you are into the pirate themed slots. 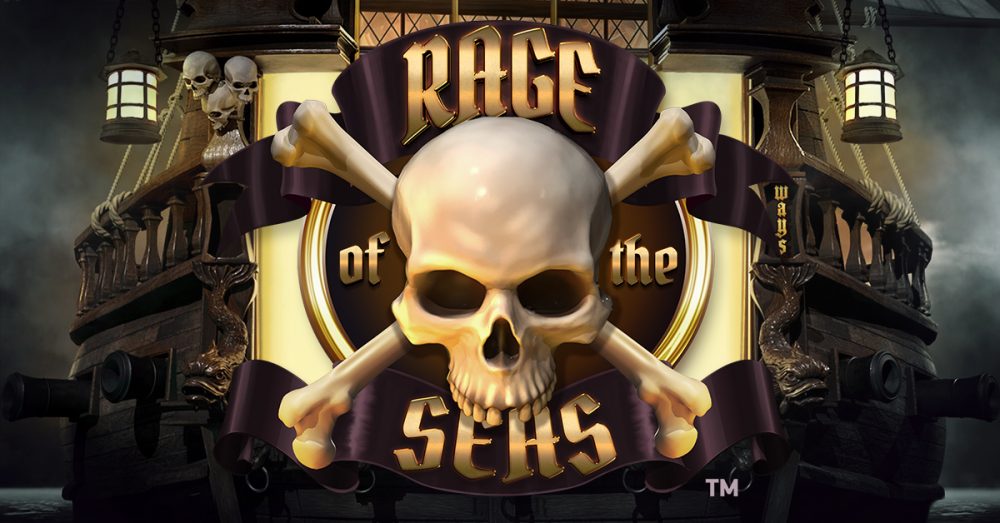 Rage of the Seas Demo Game

Payout on Rage of the Seas Slot

Game Features of Rage of the Seas Video Slot

Base Game Preview of Rage of the Seas  Slot! 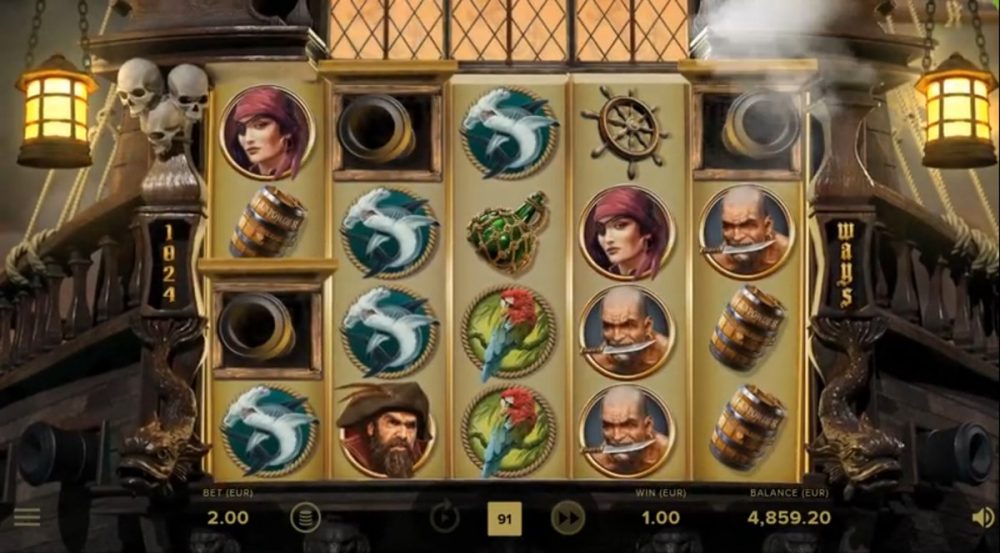 Rage of the Seas Review

3.8/5
15 Free Spins on Starburst
This review was written by Marie Smith
This is Marie here! A slot and casino games enthusiast. I've played and reviewed various online casino games to offer our visitors the best insights on the most popular games - www.cybercasinoindex.com